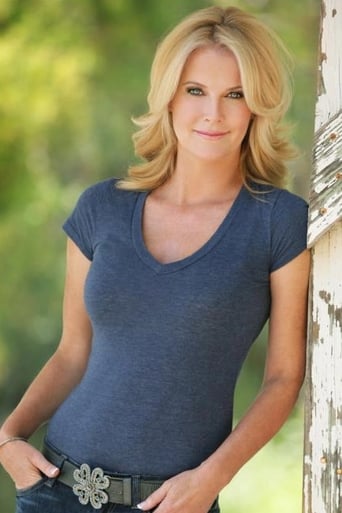 Maeve Anne Quinlan (born November 16, 1964 in Chicago, Illinois) is an American actress and former professional tennis player. She is best known for starring in the critically acclaimed hit series South of Nowhere, which received two nominations in a row for Best Drama at the GLAAD Media Awards, and she has a recurring role on 90210. Description above from the Wikipedia article Maeve Quinlan, licensed under CC-BY-SA, full list of contributors on Wikipedia.